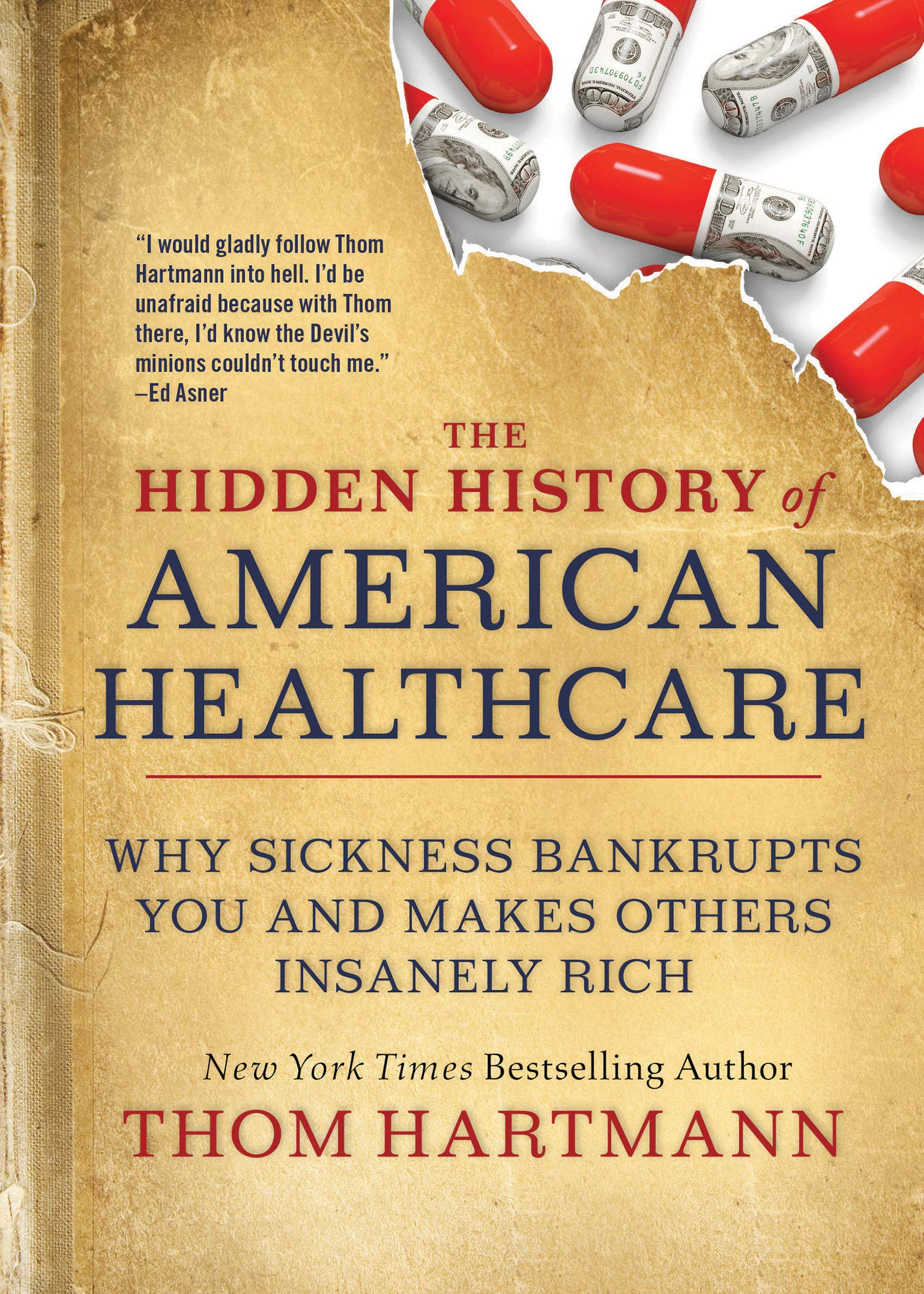 The Hidden History of American Healthcare: Why Sickness Bankrupts You and Makes Others Insanely Rich

Popular progressive radio host and New York Times bestselling author Thom Hartmann reveals how and why attempts to establish affordable universal healthcare in the United States have been thwarted and what we can do to finally make it a reality.

"For-profit health insurance is the largest con job ever perpetrated on the American people--one that has cost trillions of dollars and millions of lives since the 1940s," says Thom Hartmann. Taiwan's single-payer system enabled the country to implement a nationwide coronavirus test-and-contact-trace program without shutting down its economy, resulting in just seven deaths, while in the United States more than 350,000 have died.

Hartmann offers a deep dive into the shameful history of American healthcare, showing how greed, racism, and oligarchic corruption led to the current "sickness for profit" system. Modern attempts to create some kind of government healthcare have been hobbled at every turn--including Obamacare, which Hartmann regards as basically a sellout to the health insurance industry.

There is a simple solution: Medicare for all. Hartmann describes the extraordinary benefits it would provide the American people and economy and the steps we need to take to make it a reality. It is time for America to join every industrialized country in the world and make health a right, not a privilege. 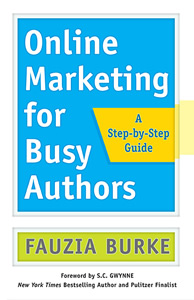